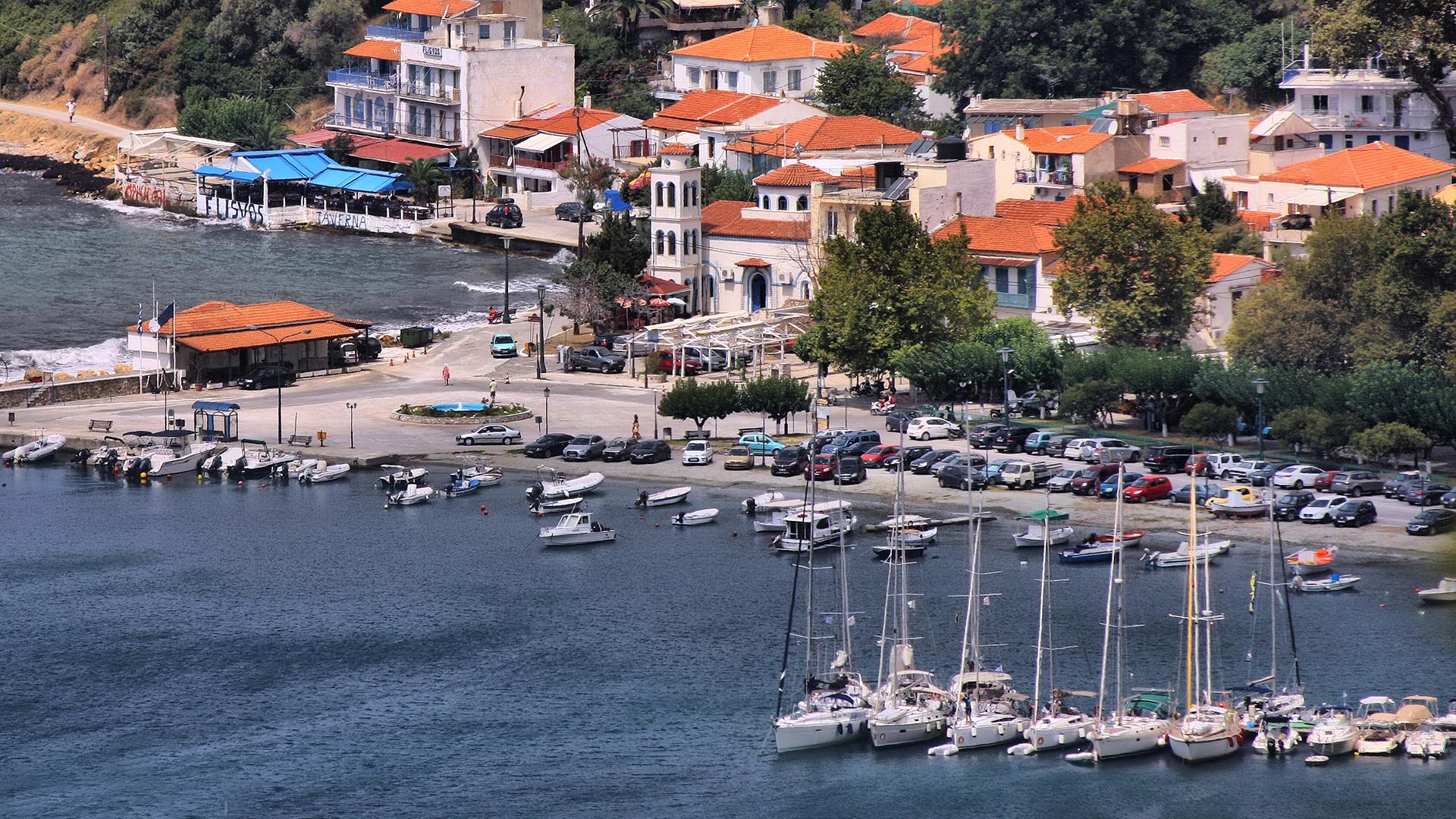 The first port of Skopelos, where most ships dock coming from Agios Konstantinos, Volos or Skiathos, is Loutraki. There is also the port of Chora. Going back in time, we will find at this location one of the three ancient cities of Peparithos, ancient Selinounta, founded in 8th c. B.C. by inhabitants of Chalkis during the second Greek colonization.

This chapter of history of Skopelos was uncovered by archaeologists in Loutraki. Numerous inscriptions of the Hellenistic and Roman era, anaglyphs, sculptures, tombs and other finds keep coming to light. At the southeastern part of Loutraki, remains of Roman Baths have been found, after which modern-day Loutraki was named. Archaeological finds from these excavations can be admired at the Archaeological Museum of Volos. 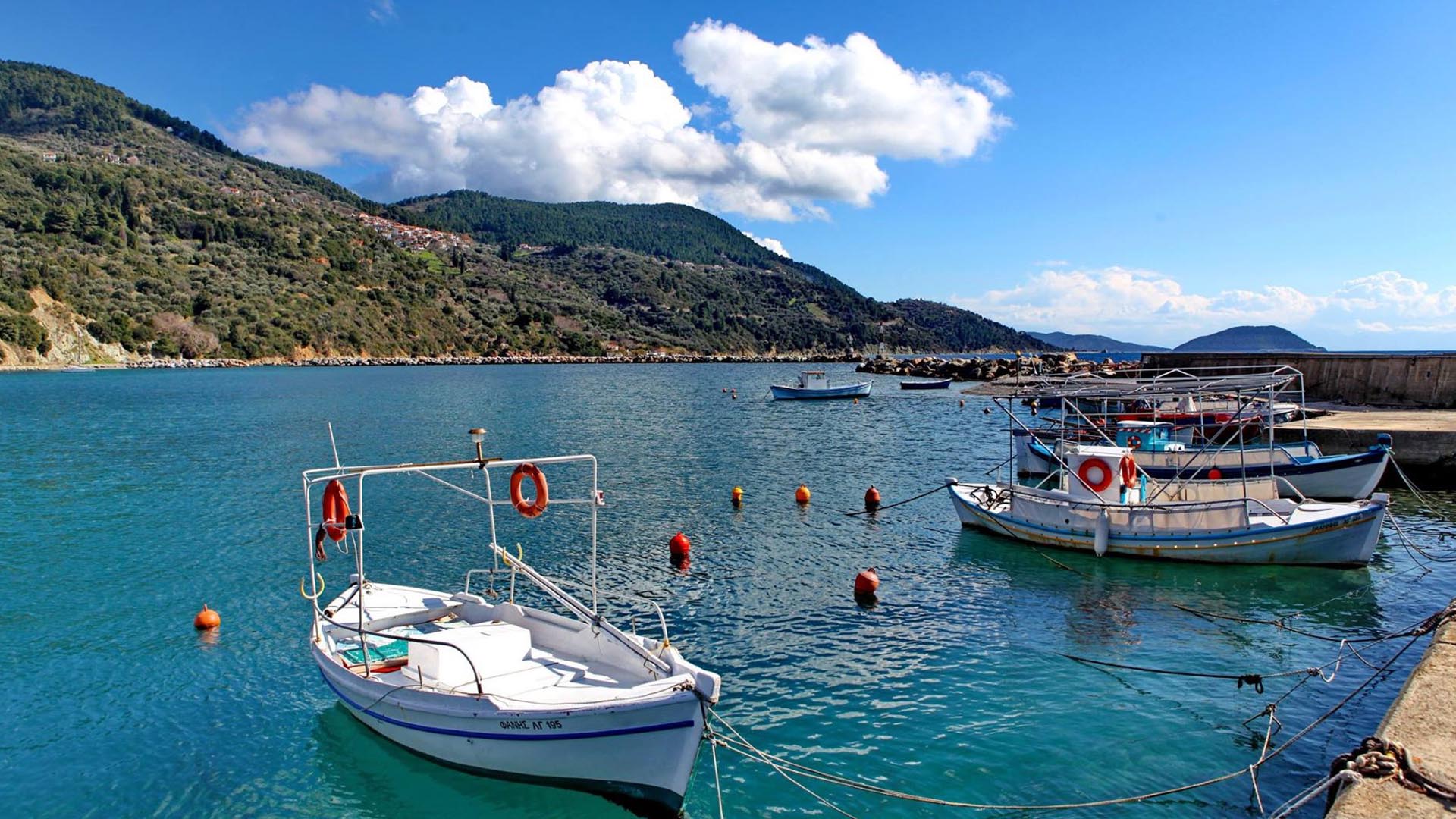 In 1865 archaeologists uncovered a marble statue of Goddess Athena, considered to be a replica of the famous statue“Athena Parthenos” by Phidias, exhibited at the National Archaeological Museum of Athens.

It takes about 40 minutes by car to get to Loutraki from Chora of Skopelosand the distance is 28,5 km following the route throughAgiosRiginos. 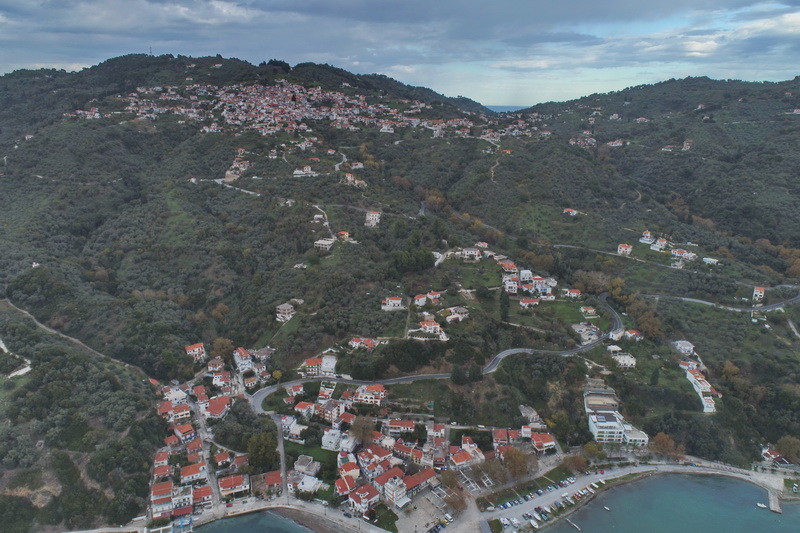 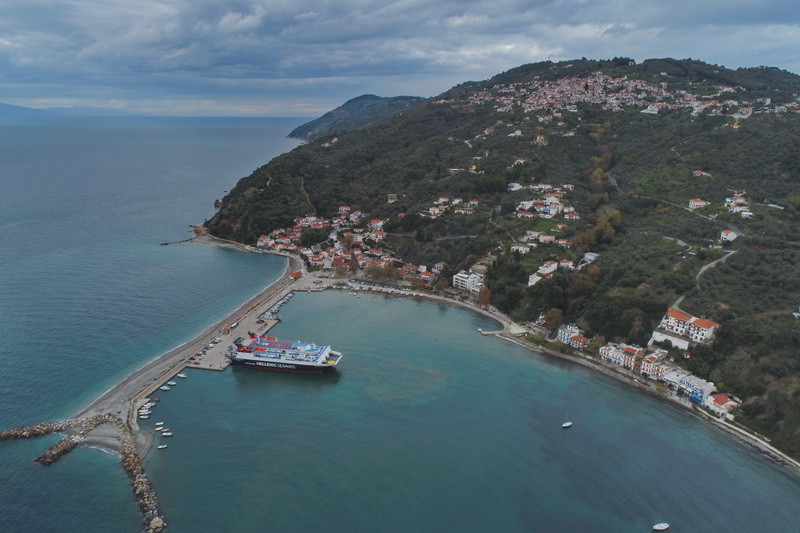 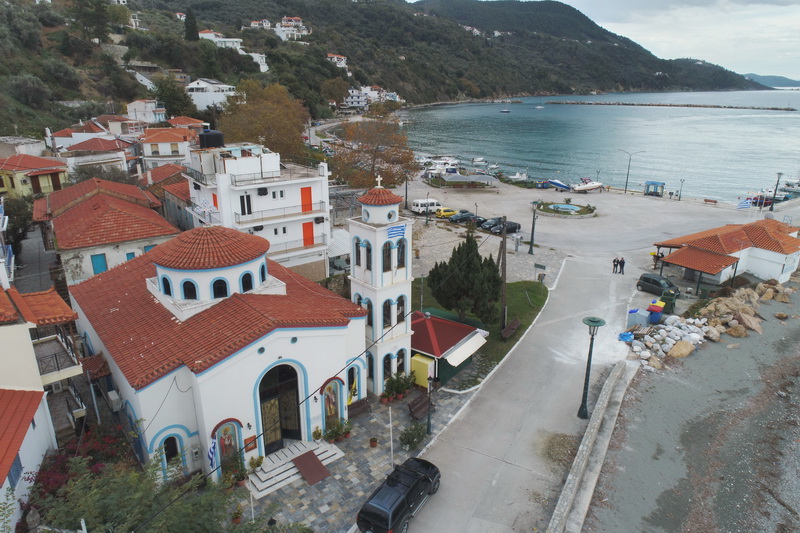 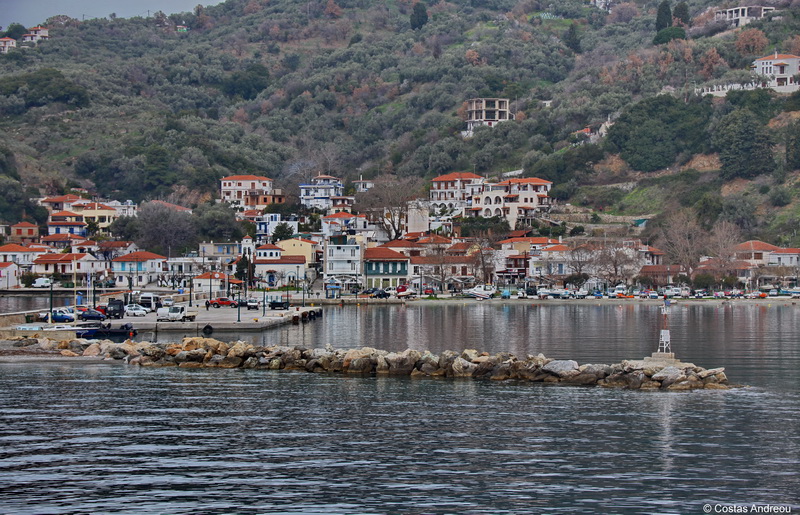 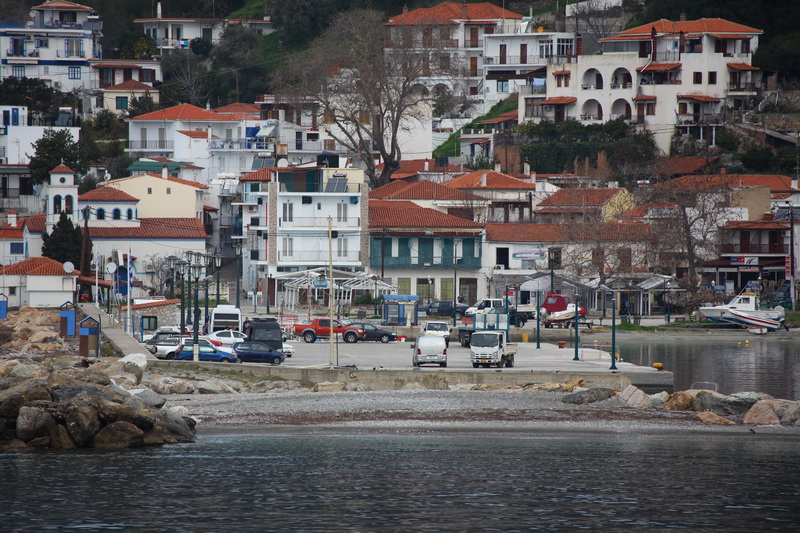 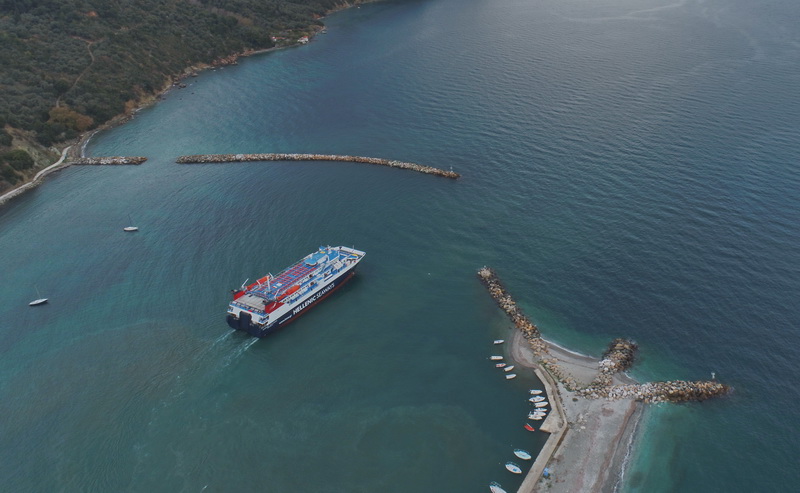 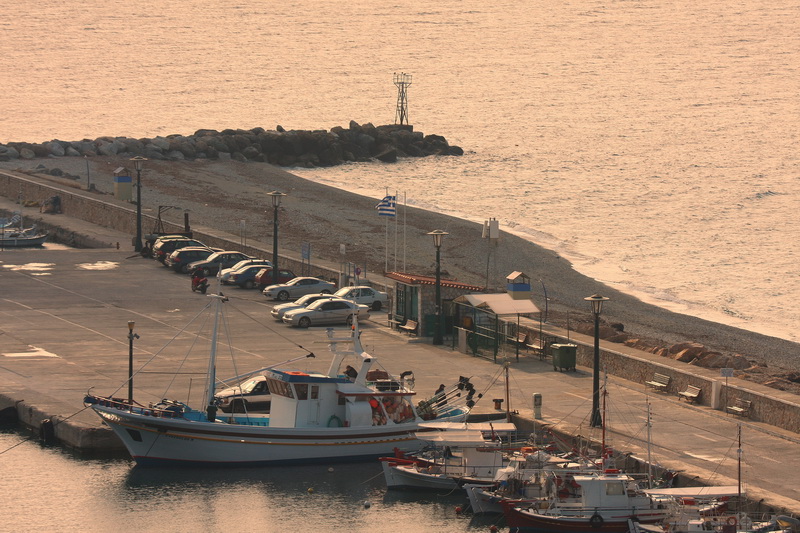 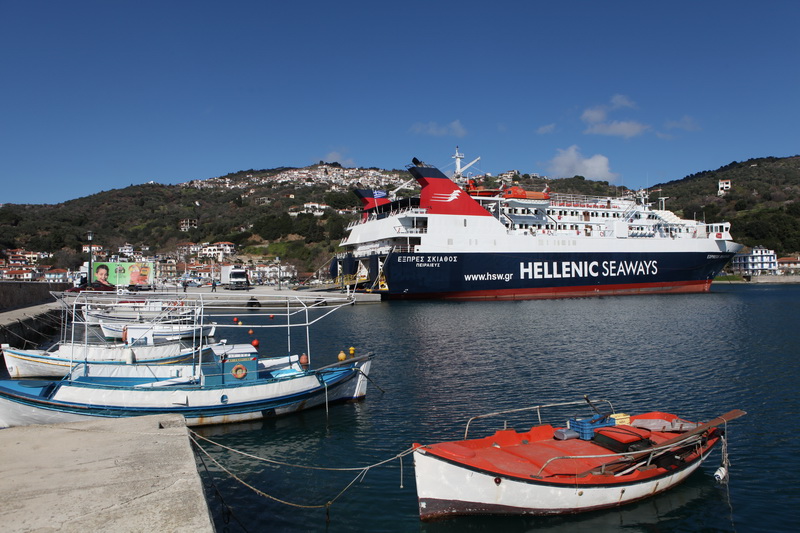 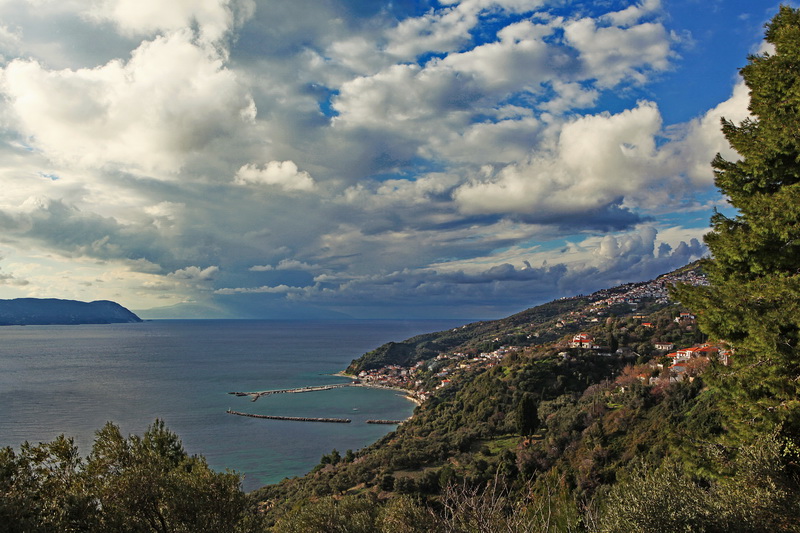 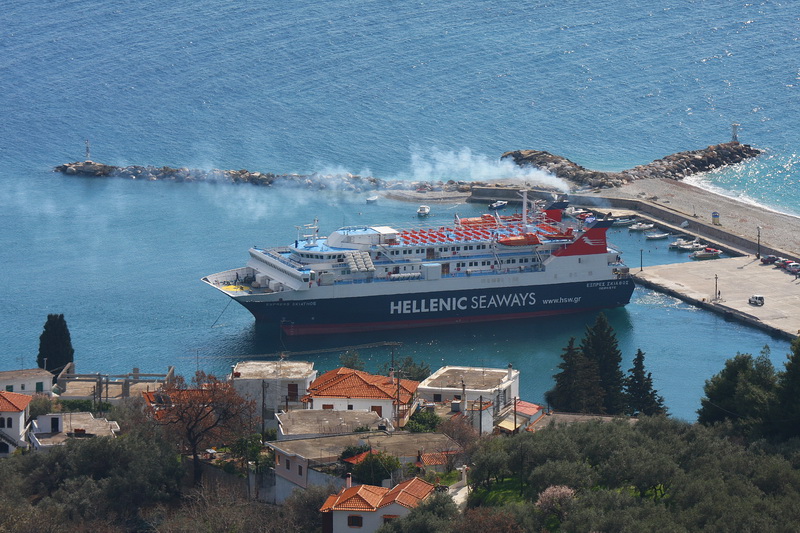 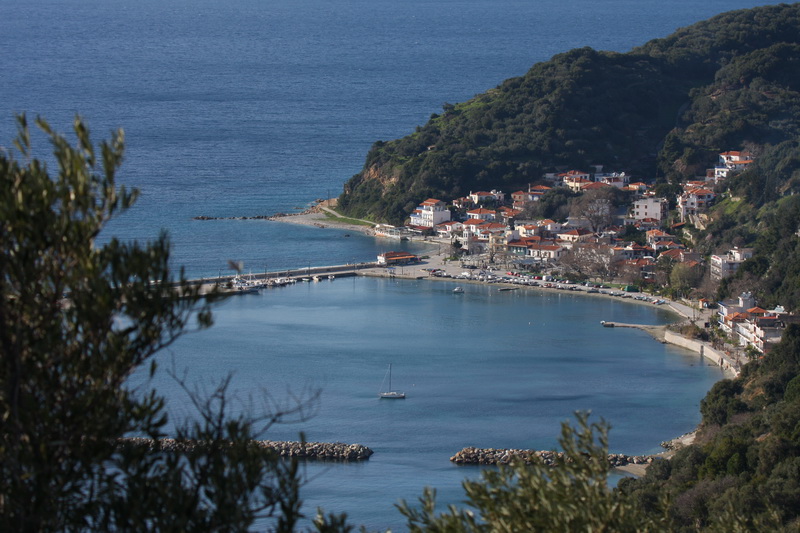 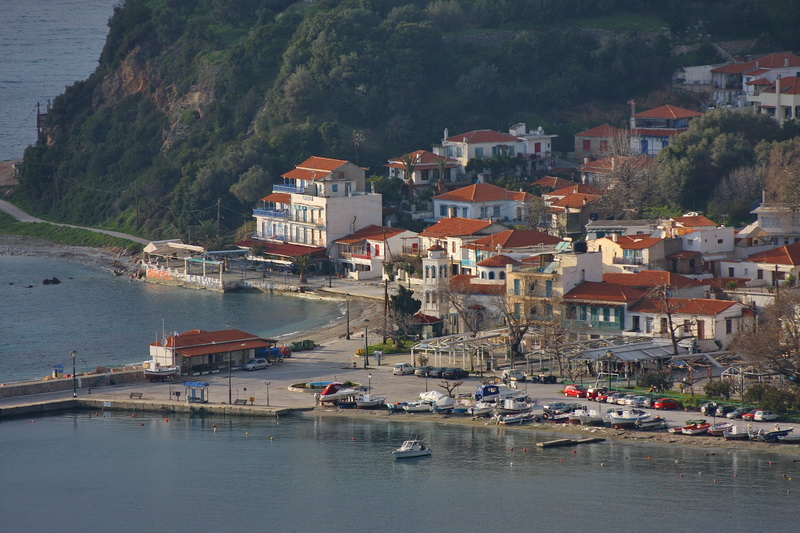 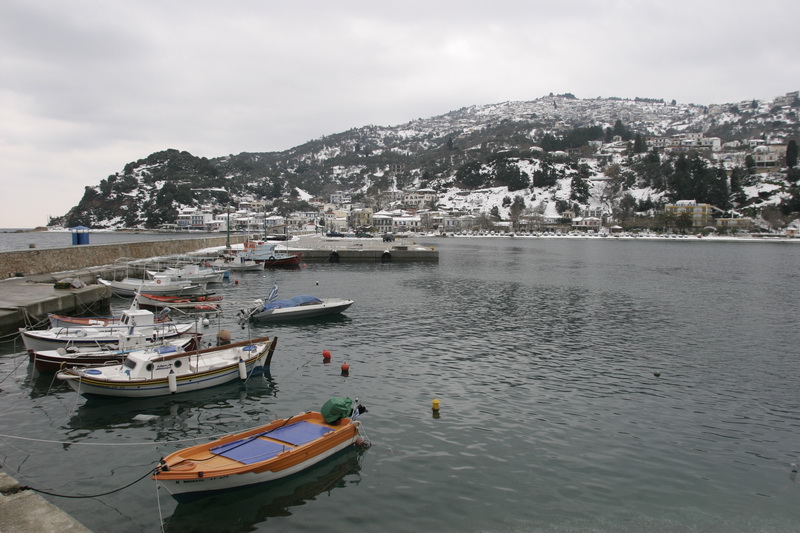 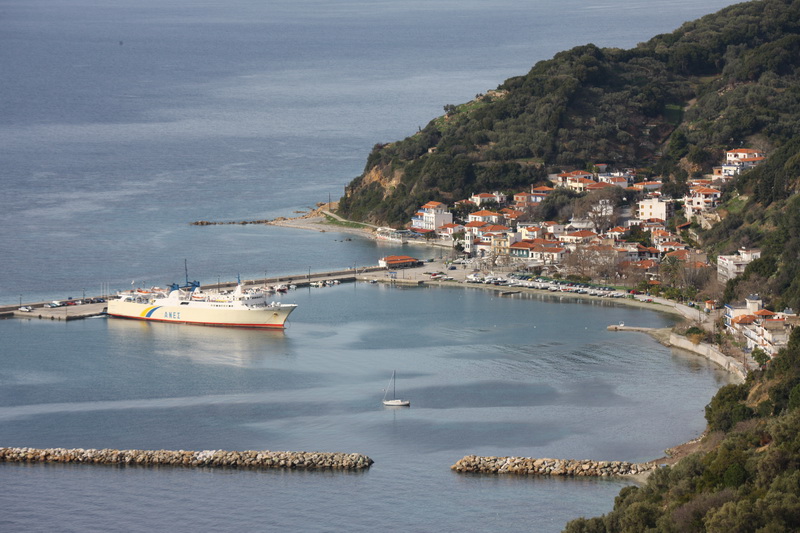 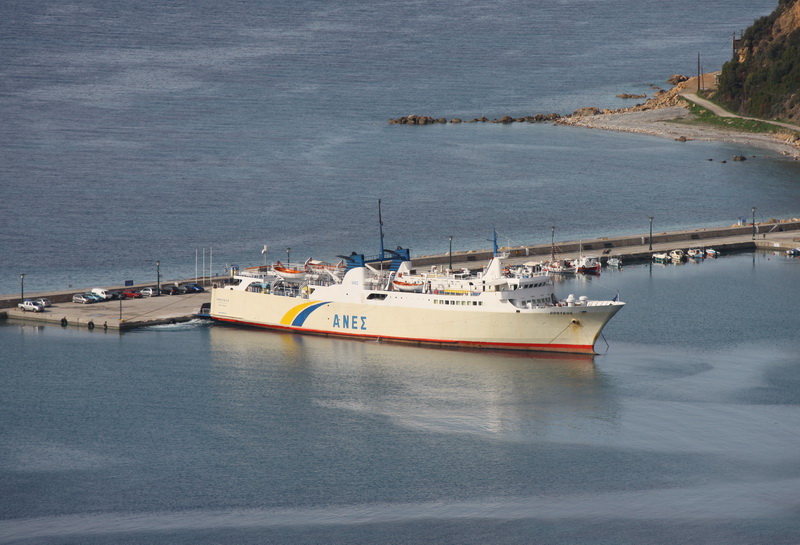 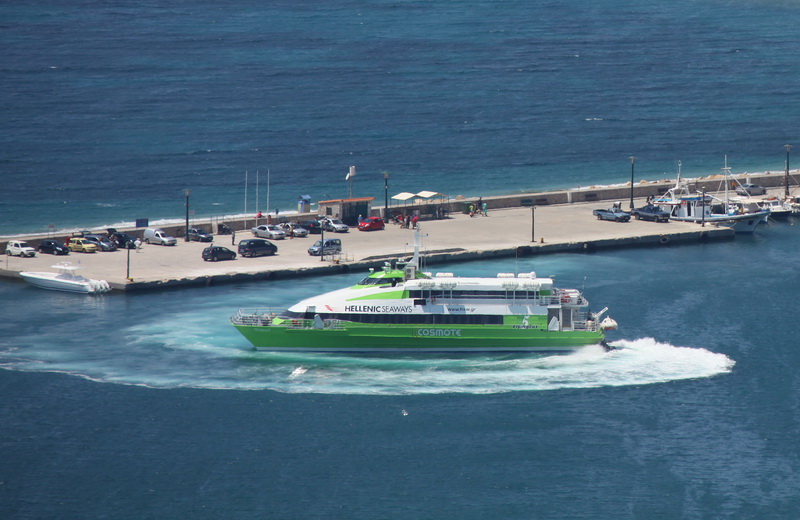 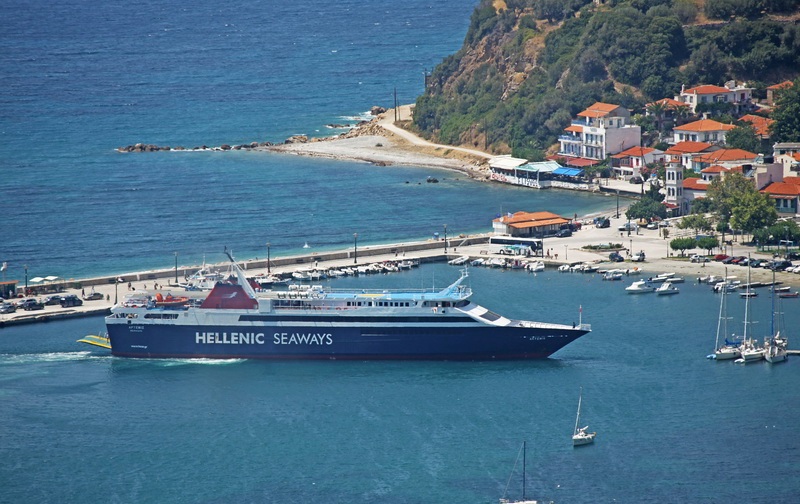 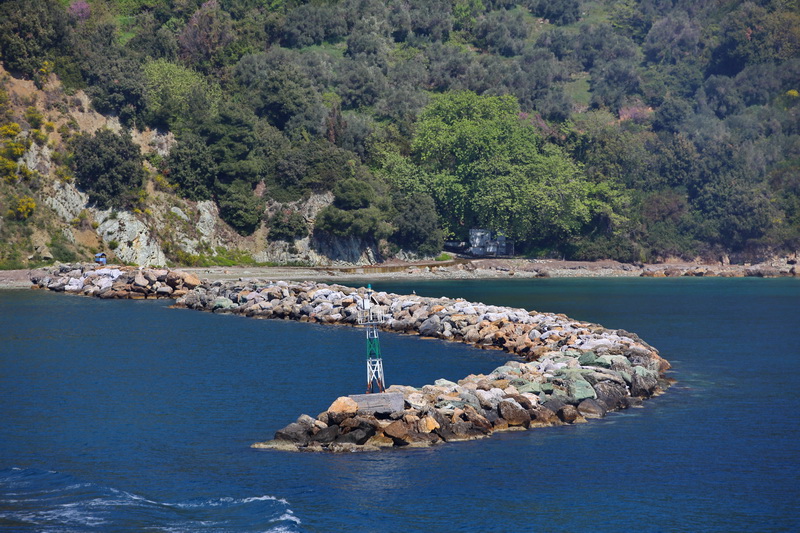 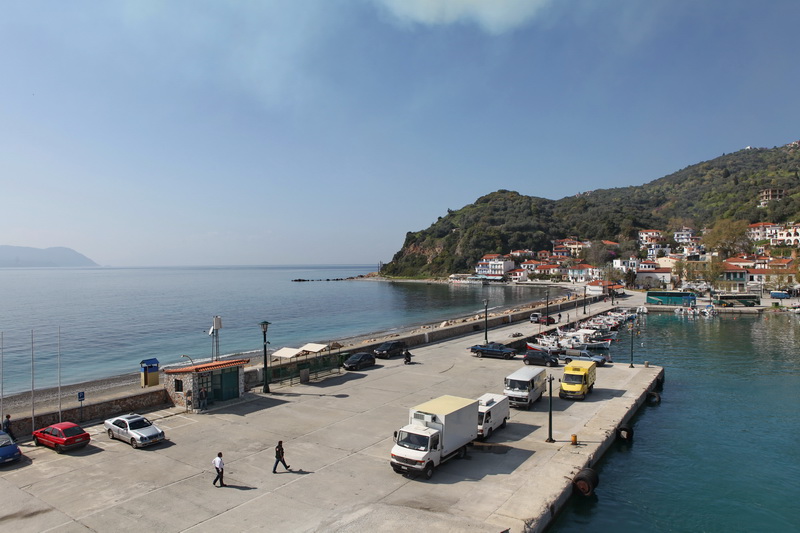 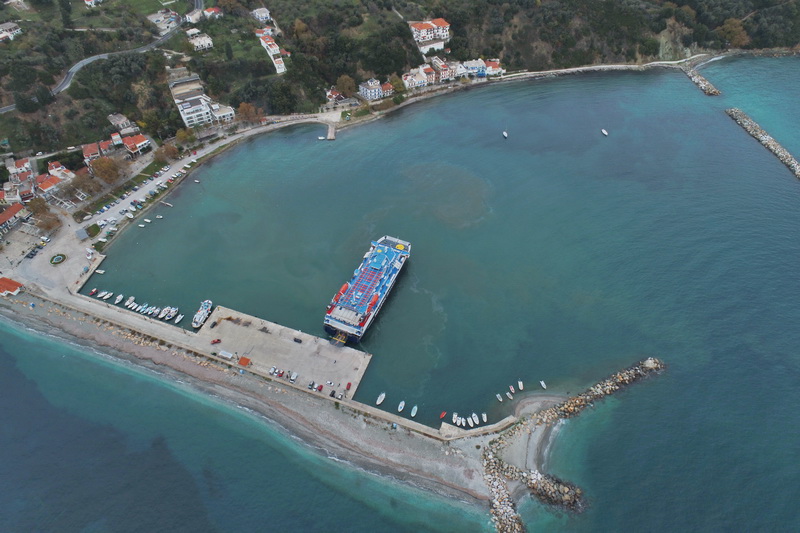 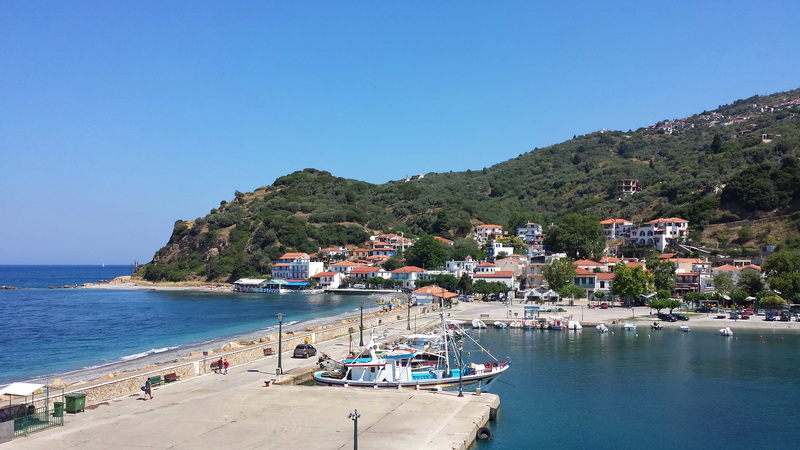 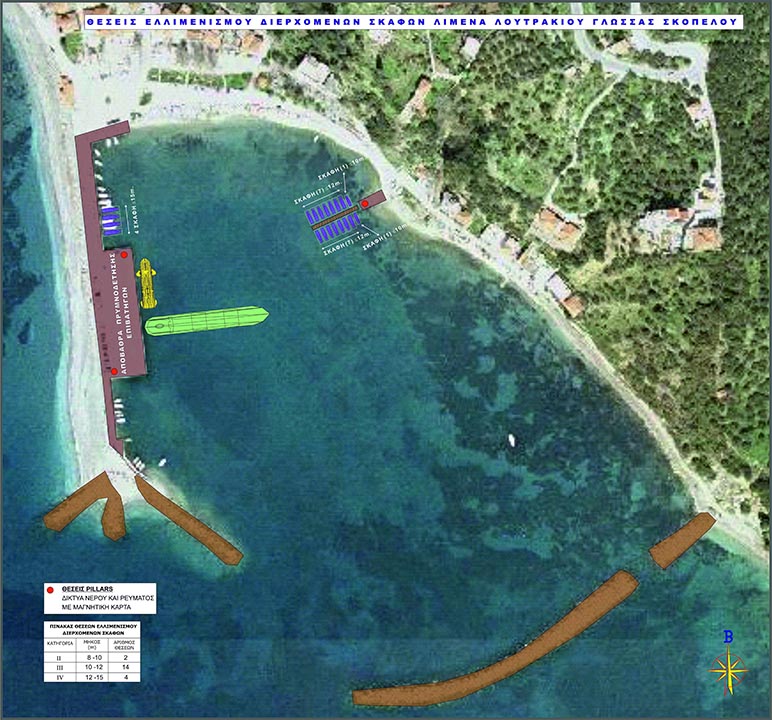